Every Month Historifly will share some of the greatest, most unique and important days in American history. We hope you enjoy, learn and listen to history's "Mystic Chords of Memory."

Albert Sadacca and NOMA Electric Co. (1920's)
The Sadacca family owned a novelty lighting company and in 1917. Albert, a teenager at the time, suggested that its store offer brightly colored strands of Christmas lights to the public. By the 1920’s Albert and his brothers organized the National Outfit Manufacturers Association (NOMA), a trade association. NOMA soon became NOMA Electric Co., with its members cornering the Christmas light market until the 1960’s. 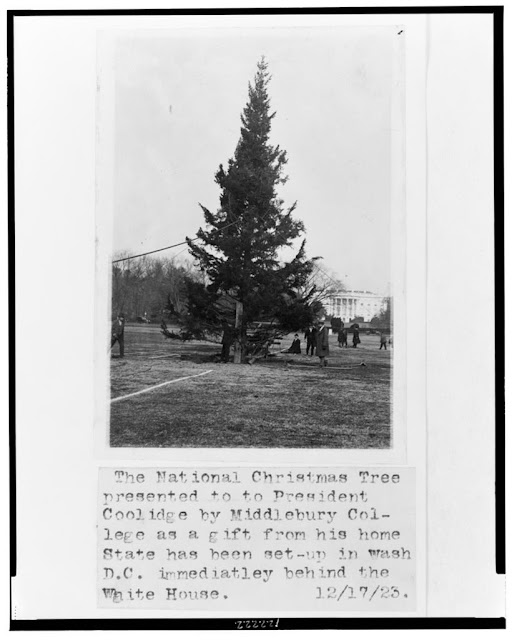 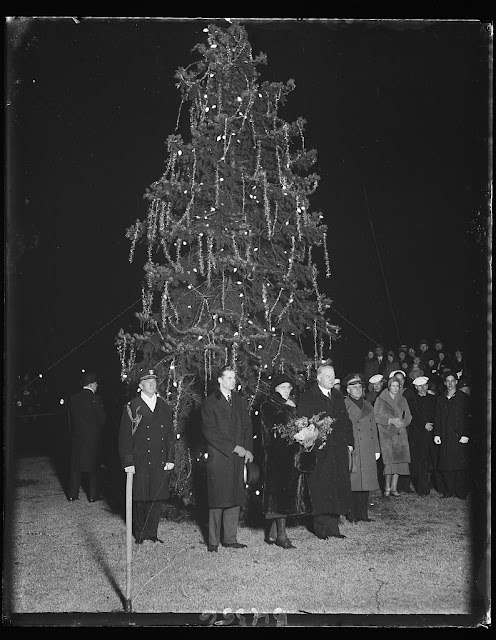 Email ThisBlogThis!Share to TwitterShare to FacebookShare to Pinterest
Labels: Christmas

November 1, 1897
Library of Congress building opened its doors to the public
The Library had been housed in the Congressional Reading Room in the U.S. Capitol. In the twentieth century, two additional buildings were added to the Library of Congress complex on Capitol Hill.

November 28, 1895
The First American Automobile Race
Six "motocycles" left Chicago's Jackson Park for a 54-mile race to Evanston, Illinois, and back—through the snow. Number 5, piloted by inventor J. Frank Duryea, won the race in just over 10 hours at an average speed of about 7.3 miles per hour! The winner earned $2,000; the enthusiast who named the horseless vehicles "motocycles" won $500.


October 1, 1903
Pittsburgh Pirates and Boston Americans Play First Modern World Series Game
The Boston Americans (soon to become the Red Sox) of the American League played the National League champion Pittsburgh Pirates in the first game of the modern World Series. Pittsburgh won the game by a score of seven to three, but lost the best of the nine-game series to Boston, five games to three.


October 1, 1961
Roger Maris Breaks Home Run Record
In the last game of the regular season Roger Maris hits his 61st home run breaking the long-standing 1927 record of baseball legend Babe Ruth for the most home runs in a single season.

October 20, 1803
Louisiana Purchase Ratified
The U.S. Senate ratified the Louisiana Purchase Treaty by a vote of twenty-four to seven. The agreement, which provided for the purchase of the western half of the Mississippi River basin from France at a price of $15 million, or approximately four cents per acre, doubled the size of the country and paved the way for westward expansion beyond the Mississippi.


October 16, 1859
John Brown Raids Harper's Ferry
Late on the night of October 16, 1859, John Brown and twenty-one armed followers stole into the town of Harper's Ferry, Virginia, (now West Virginia) as most of its residents slept. The men among them - three free blacks, one freed slave, and one fugitive slave - hoped to spark a rebellion of freed slaves and to lead an "army of emancipation" to overturn the institution of slavery by force.

October 6, 1866
First American Train Robbery
Thieves boarded an eastbound Ohio & Mississippi Railroad passenger train near Seymour, Indiana, and entered an Adams Express Company car. The bandits emptied safes and tossed others off the train intending to open it later. Signaling the engineer to stop the train, the robbers, later identified as the infamous Reno brothers, made an easy get away.


October 28, 1919
Volstead Act
Congress passes the Volstead Act providing for enforcement of the Eighteenth Amendment to the Constitution, known as the Prohibition Amendment.  The amendment prohibited the "manufacture, sale, or transportation of intoxicating liquors" in the United States.


October 28, 1919
Volstead Act
Congress passes the Volstead Act providing for enforcement of the Eighteenth Amendment to the Constitution, known as the Prohibition Amendment.  The amendment prohibited the "manufacture, sale, or transportation of intoxicating liquors" in the United States.


October 31
Halloween
On the night of October 31, many Americans celebrate the traditions of Halloween by dressing in costumes and telling tales of witches and ghosts. Children go from house to house—to “trick or treat”—collecting candy along the way. Communities also hold parades and parties. Halloween, also known as All Hallows Eve, originated as the ancient Celtic festival of Samhain, meaning “summer’s end.” The autumnal holiday, rooted in Christian and pagan festivals—with elements of magic and mystery, celebrated the link between seasonal and life cycles (winter was then a time associated with death). Halloween is now celebrated worldwide and reflects the assimilation of various cultures. In the twenty-first century, it has become a secular, and hugely commercial holiday. 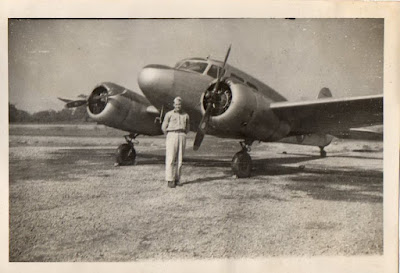